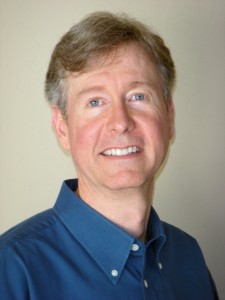 He is Board Certified in Acupuncture Orthopedics (1992) after completing an extensive advanced post-graduate program. He has advanced training in California workers compensation and personal injury care, and currently works with many Medical Doctors in the Roseville, Auburn/Folsom and greater Sacramento communities.

Gregory previously taught acupuncture at the American College of Traditional Chinese Medicine. He has also been a guest lecturer at the University of California at Davis in the Obstetrics and Gynecology department. He continues his acupuncture and Chinese herbal medicine education by attending annual continuing education classes. He is married and has two sons.